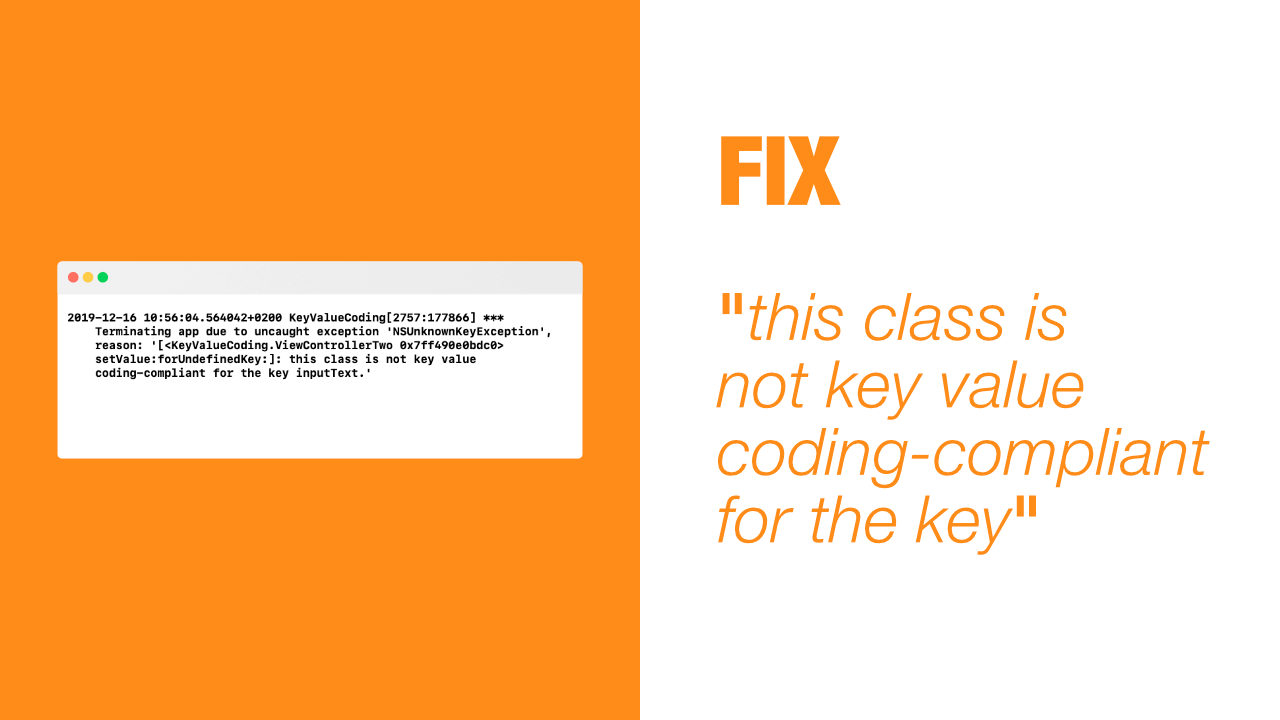 In this tutorial we will learn how to fix "this is not key value coding-compliant for the key". This is a quite a common problem with new developers and the issue occurs when 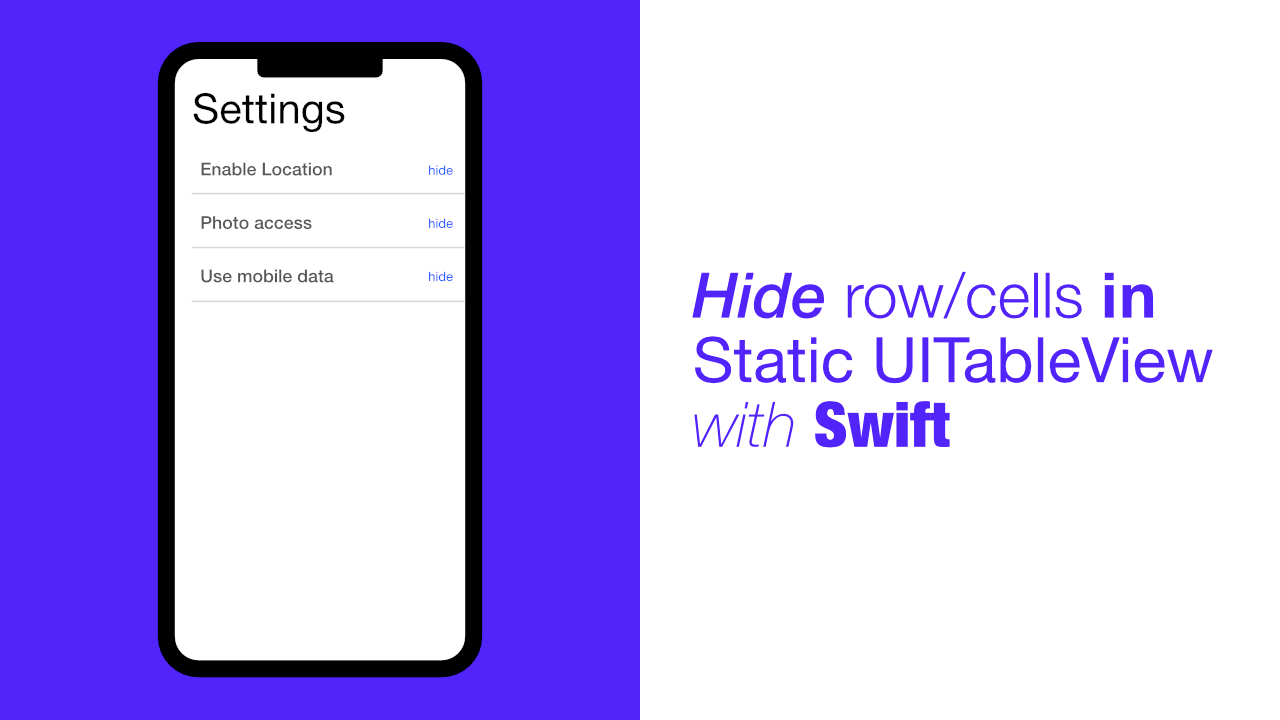 Static UITableView's have very specific use cases. Some of these use cases can be menu's or the settings of your app. These two examples would generally have static content, but that doesn't mean 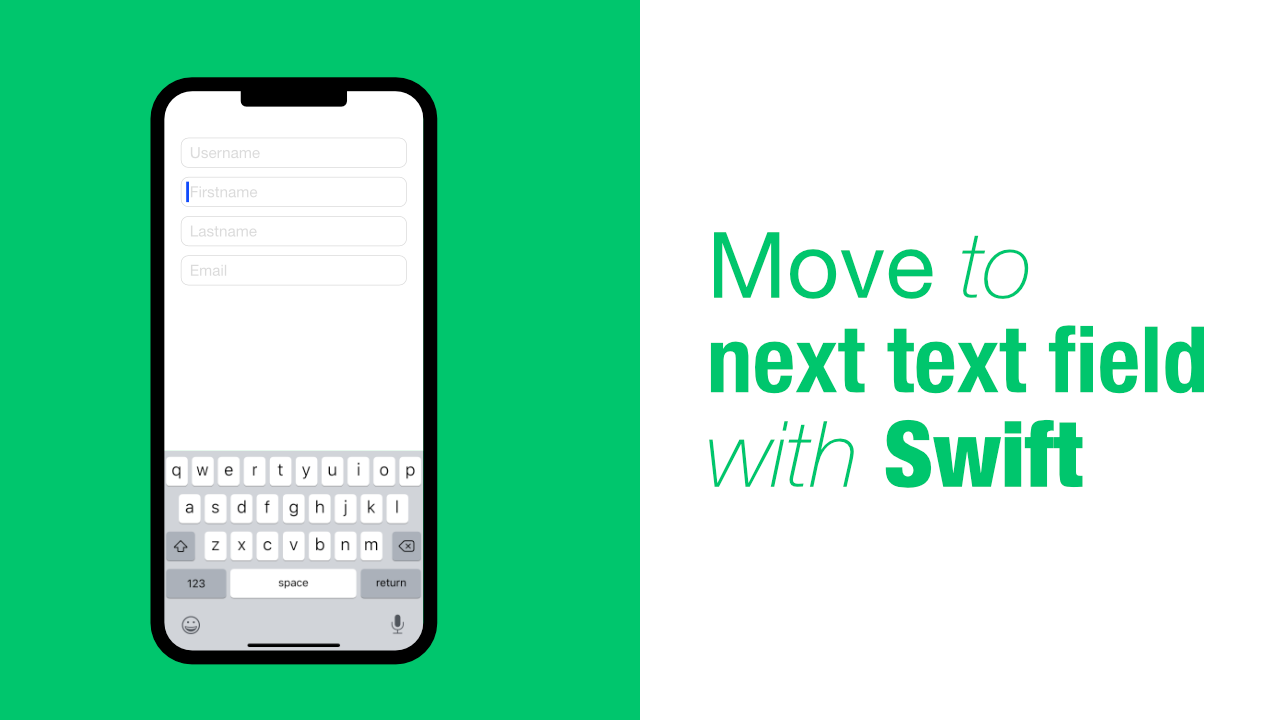 Move to next text field with Swift

Creating a form for an app is a common task for iOS developers, but they often require that the user easily move to the next textfield without having to tap on the next 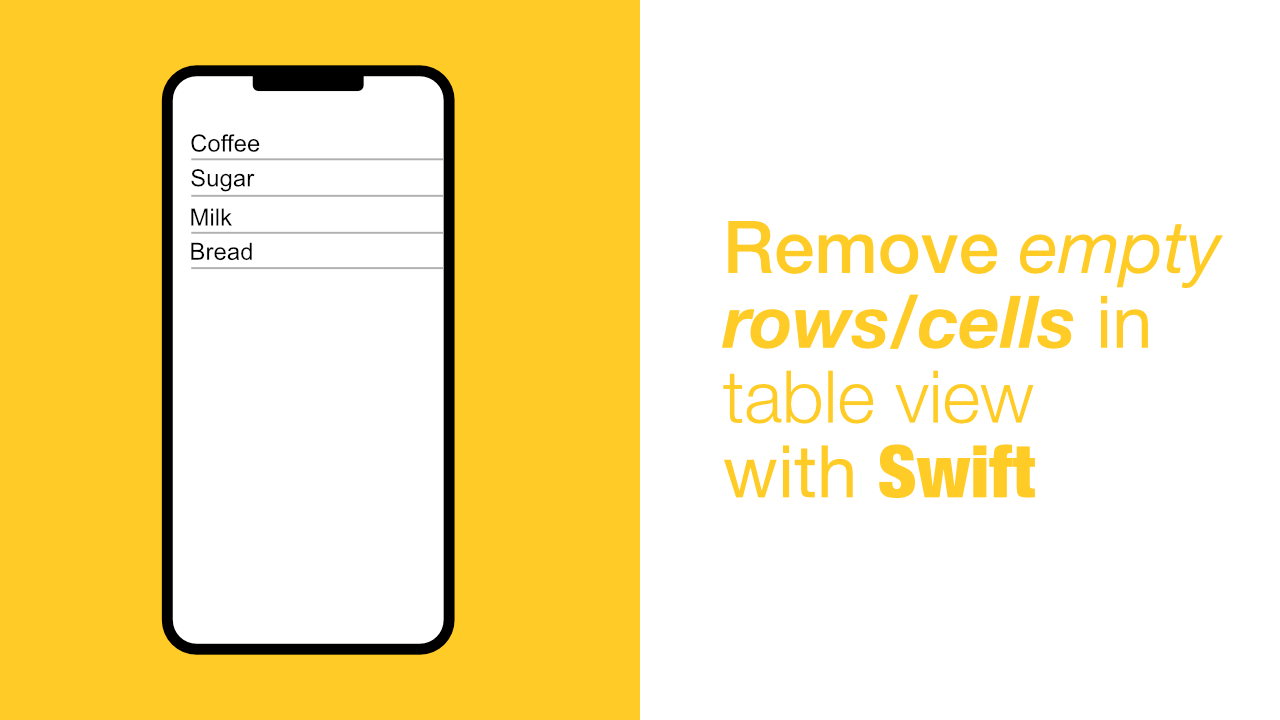 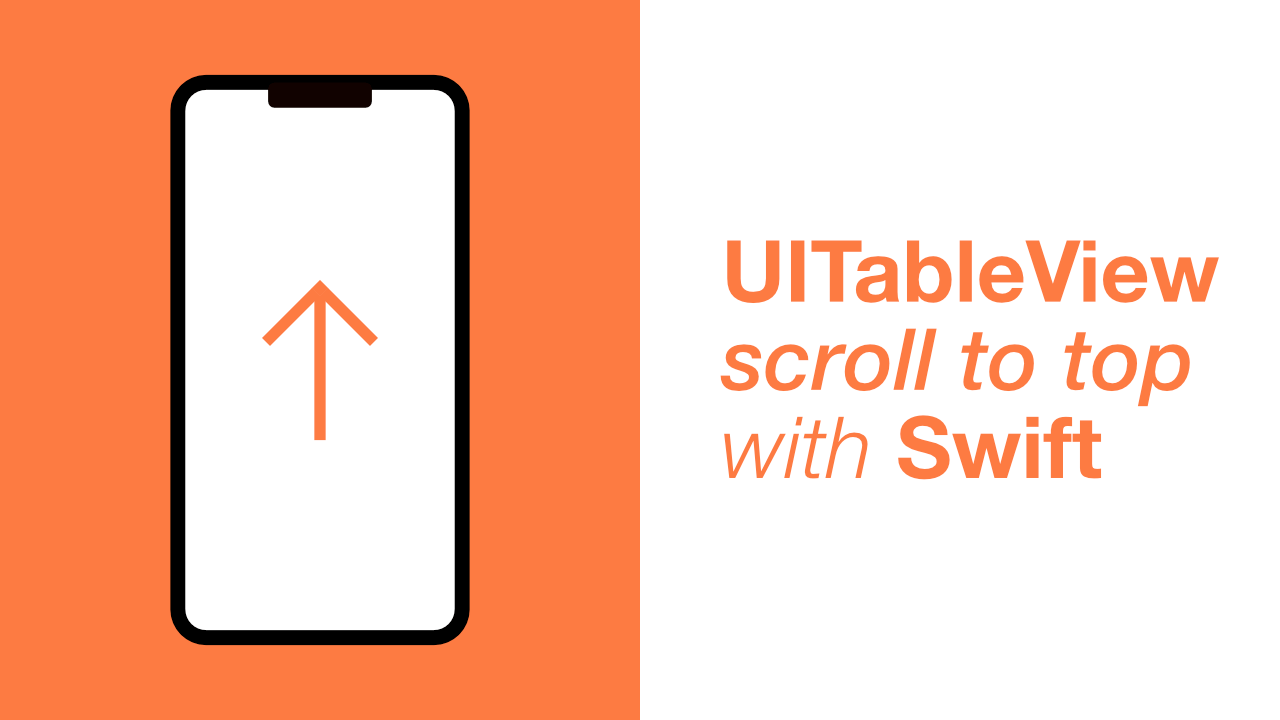 UITableView scroll to top with Swift

Scrolling to the top of a UITableView can be a useful feature depending on the type of app that you are making. If you have a tableview with hundreds of cells it can 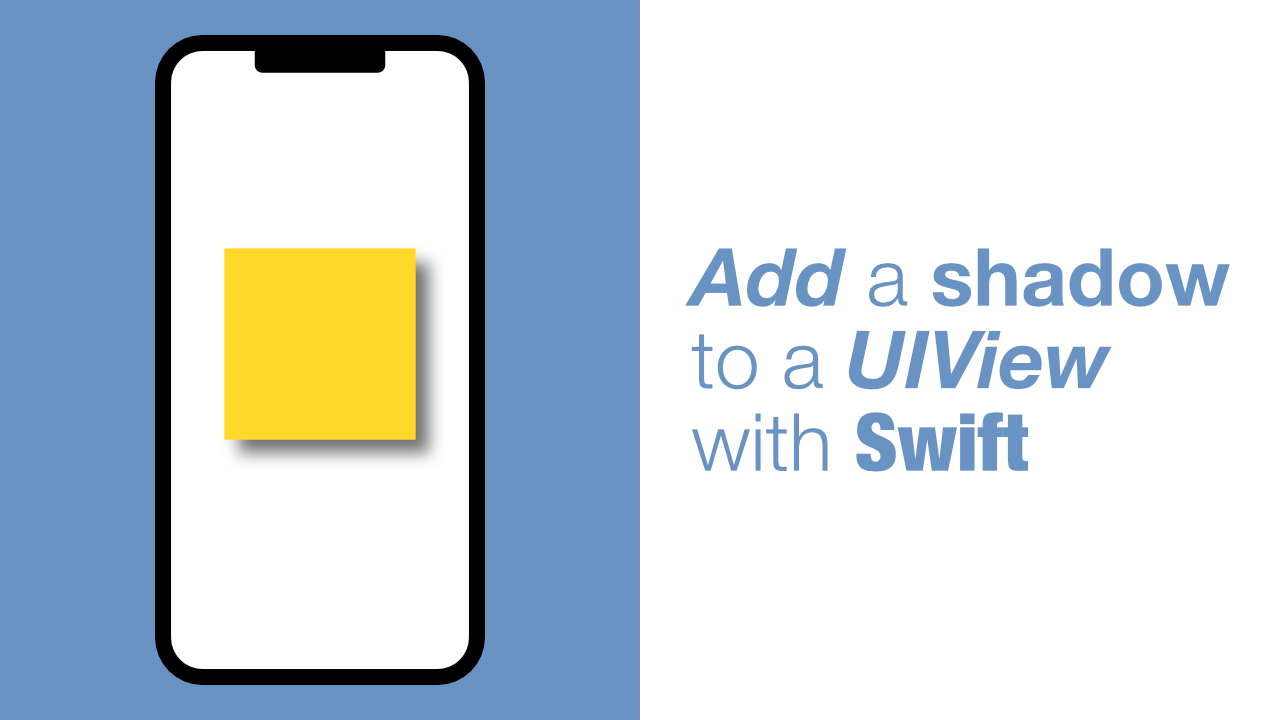 Add a shadow to a UIView with Swift

Shadows are quite a popular design element, so in this tutorial we will learn how to add a shadow to a UIView using Swift. Adding a shadow is easy, but there are a

Difference between Frame and Bounds in Swift

This is a question I have personally asked multiple times during my iOS development career.

Fix "since it does not conform to ATS policy"

If you are trying to connect to insecure servers you will run into this issue,