Creating an app with Xcode 11 has a little bit of a hidden issue, it does not allow you to run the app on iOS 12 or lower out of the box. There

When creating forms in an app, one might want a character limit as part of the validation for UITextField's or UITextView's. Adding limits require the use of UITextFieldDelegate or UITextViewDelegate depending on if

Dismissing the keyboard in iOS is something that almost every app will need to do at some point if it has a UITextField or UITextView.In this tutorial I will go through a 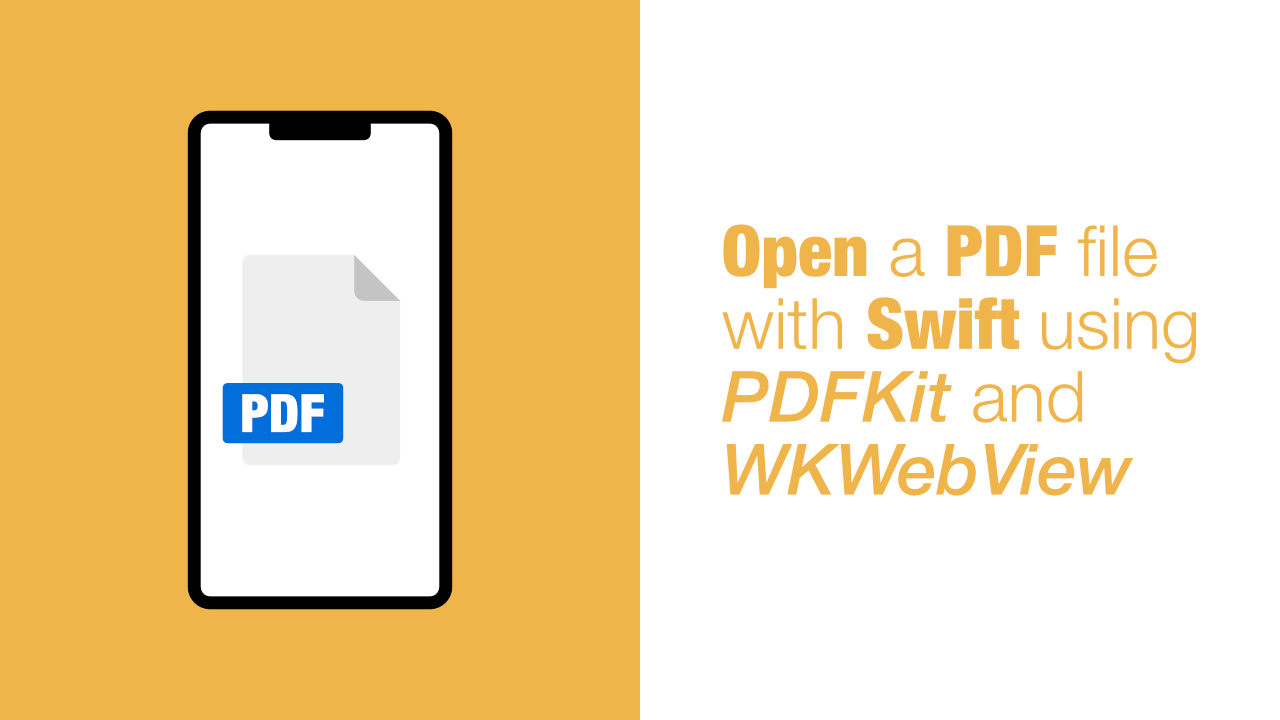 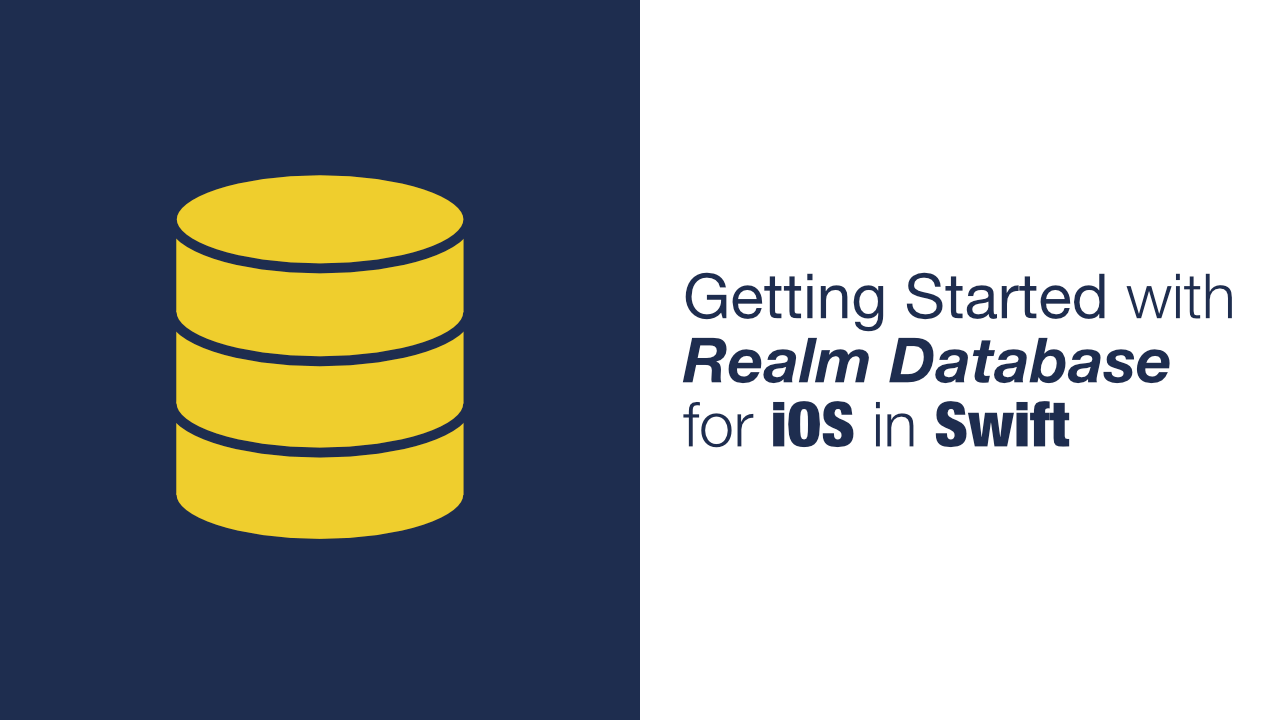 Getting Started with Realm Database for iOS in Swift

In this tutorial we will learn the basics of Realm Database, from installing it to building the models and writing the create, read, update and delete methods. If you are looking for an

Create a Custom UITableViewCell with Swift

UITableViews are one of the most commonly used views in iOS development. It is often the case that one will want to create a custom UITableViewCell, so in this tutorial I will show

Hide navigation bar on Scroll or Tap with Swift

Create a UITableView with Swift